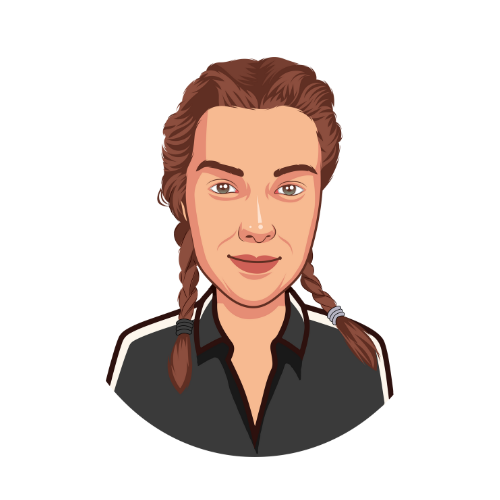 Taylor Zantingh is a writer and editor who specializes in helping mission-driven brands tell their stories. 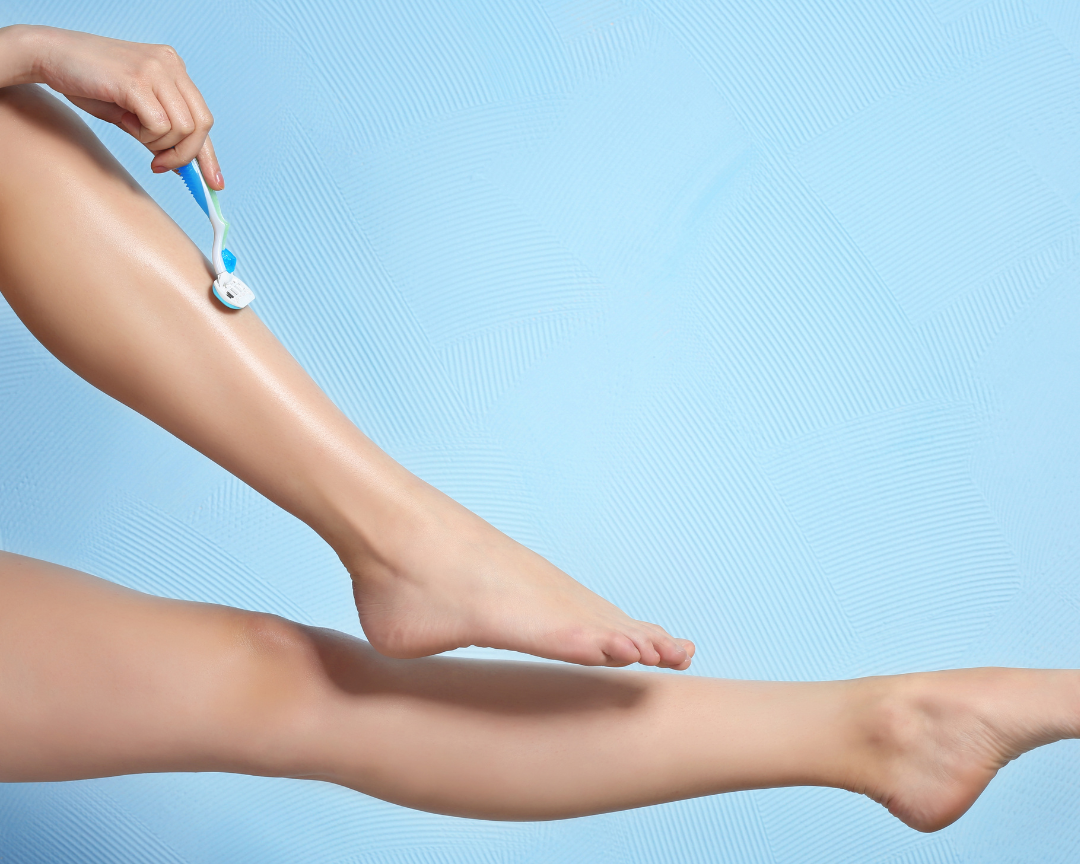 Taylor Zantingh is a writer and editor who specializes in helping mission-driven brands tell their stories.

We’ve all heard about the power of storytelling in marketing and branding. Time and time again, the brands that come out on top are the ones with impactful, inspiring stories. These stories are powerful to brands because they invite customers to become a part of a compelling narrative.

Some brands have developed stories so captivating that they have impacted culture by creating demand for products that, before these campaigns, were irrelevant in the market. They did this by creating a story behind their product and business that compelled people to get involved by paying attention, making a purchase, and perpetuating the narrative.

The team of expert storytellers at Hire a Writer is ready to help take your brand to the next level with digital marketing services that establish your brand voice and help you communicate with your audience. Contact us to see how we can help you.

One of the best ways to learn is by observing. This list of three marketing campaigns that turned irrelevant products into commonplace household staples is a great place to start.

The following three common things were completely obsolete—even nonexistent—before a team of marketers decided that the American public should feel otherwise.

You’ve probably heard of the razor brand Gillette, one of the most well-known razor brands in North America. But did you know that the marketing team at Gillette circa 1917 is responsible for creating the cultural narrative that women should shave their underarms?

The campaign did so by highlighting pain points like shame to encourage women to hide or remove hair from their armpits, along with other visible body hair. By the time the second world war began, the narrative had caught on.

Before the war, women were still reluctant to purchase razors. They viewed them as inherently masculine—the result of previous marketing campaigns for razors targeted at men. During the war, however, there was a shortage of the material needed to produce nylon tights, so women were forced to choose between the shame of buying a razor and the shame of having visible, unkempt body hair.

Over time, marketers have adapted their strategies to continue pushing the narrative of women shaving as a cultural norm. The story evolved from one of avoiding embarrassment to today, where men perceived women with body hair as undesirable.

These campaigns have made shaving a social norm, which is why every household in America has a pack of razors hiding in some dusty drawer.

When De Beers first began mining diamonds, they controlled the supply and demand of their product by using a tactic called scarcity. Since stones are more valuable when they are rare, the people at De Beers created a false narrative that diamonds were just that.

By the time the price of diamonds was falling in during the Great Depression, De Beers teamed up with an advertising agency to create a cultural narrative that is considered ubiquitous today: Diamond rings are the go-to rings for engagements.

The narrative De Beers told went beyond just associating diamond rings with engagements, though. It also equated the size and price of the diamond with the socioeconomic status of the man and the amount of love he has for the woman he was proposing to.

This created and cemented a demand for diamonds that still persists to this day.

Before the advent of deodorant, people simply didn’t care as much about their scents. For the most part, regular bathing and a spritz of perfume were enough to fight off unwanted odors. That is until one deodorant entrepreneur began telling a story that touched on shame and social rejection.

Edna Murphy and her copywriter James Young wrote advertisements that told the stories of women who had been rejected by others because of their bad body odor. Although this wasn’t actually a common occurrence at this time, because mild body odor was to be expected, the narrative took off and was quickly adopted as a social norm.

These stories had a powerful impact that resulted in deodorant being what it is today: an important part of every person’s daily hygiene routine.

Using masterful storytelling, these three marketing campaigns changed the cultural narrative to manufacture demand for the products they were trying to sell. In all these cases, the change is a long-lasting one that has impacted other industries and will continue to shape society going forward.

‍At Hire a Writer, we specialize in all things digital marketing. Contact us to see how we can help you take your brand to the next level by establishing your brand voice and helping you communicate with your audience. 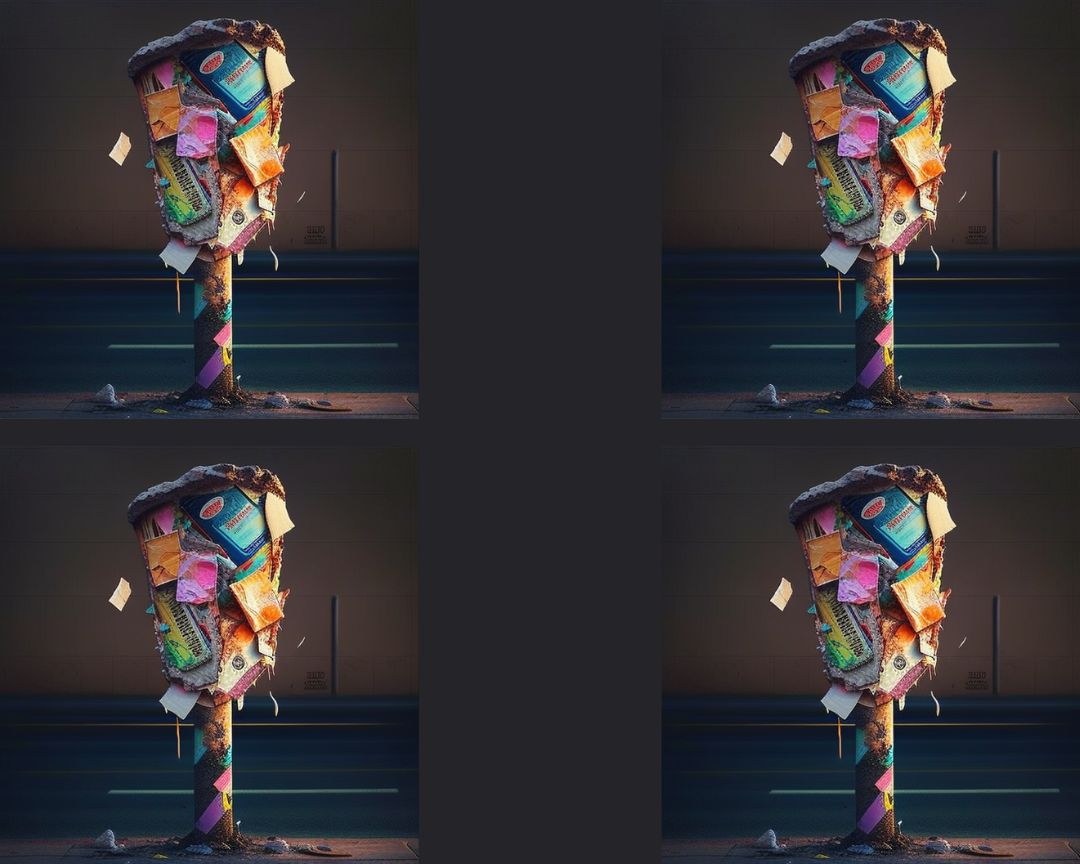 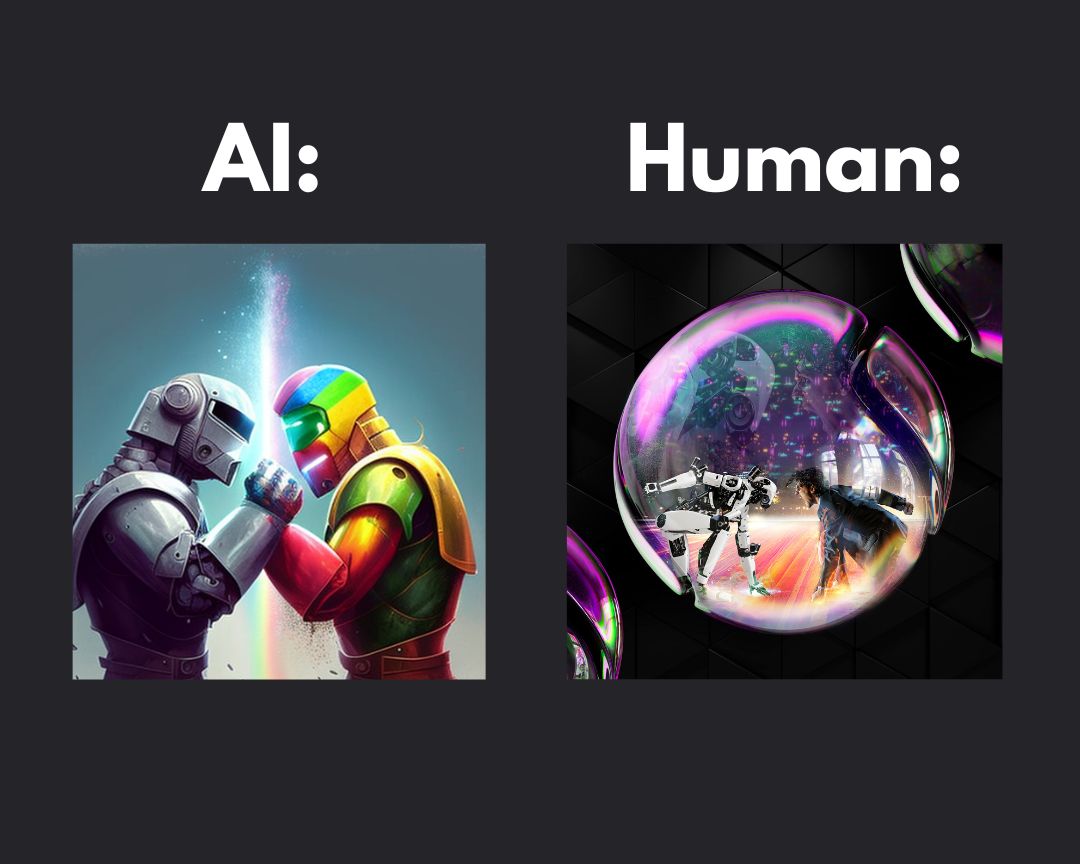 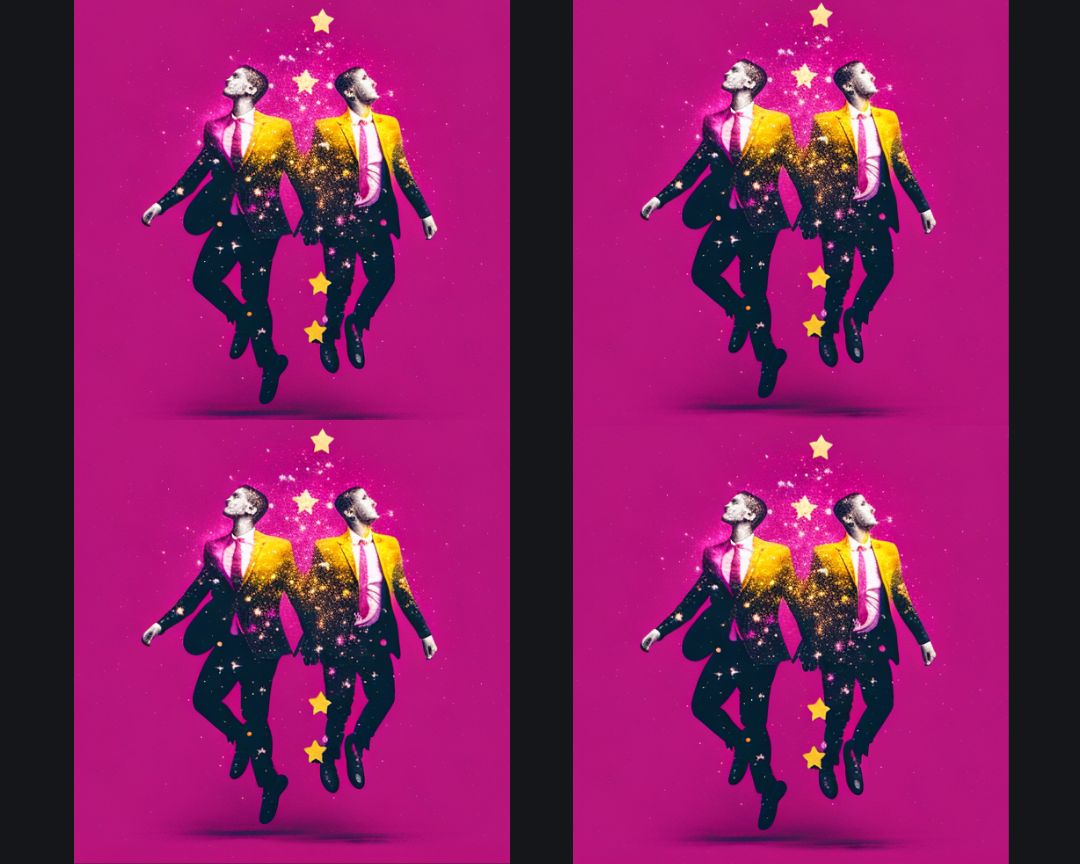 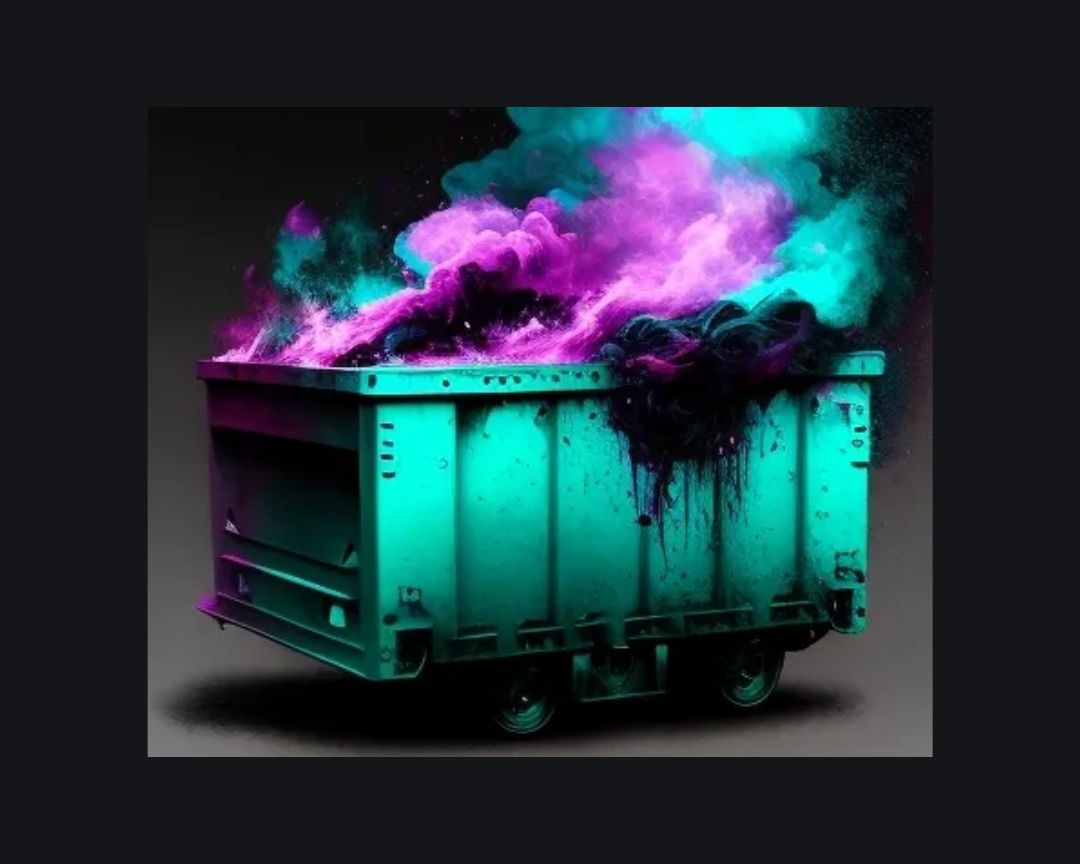 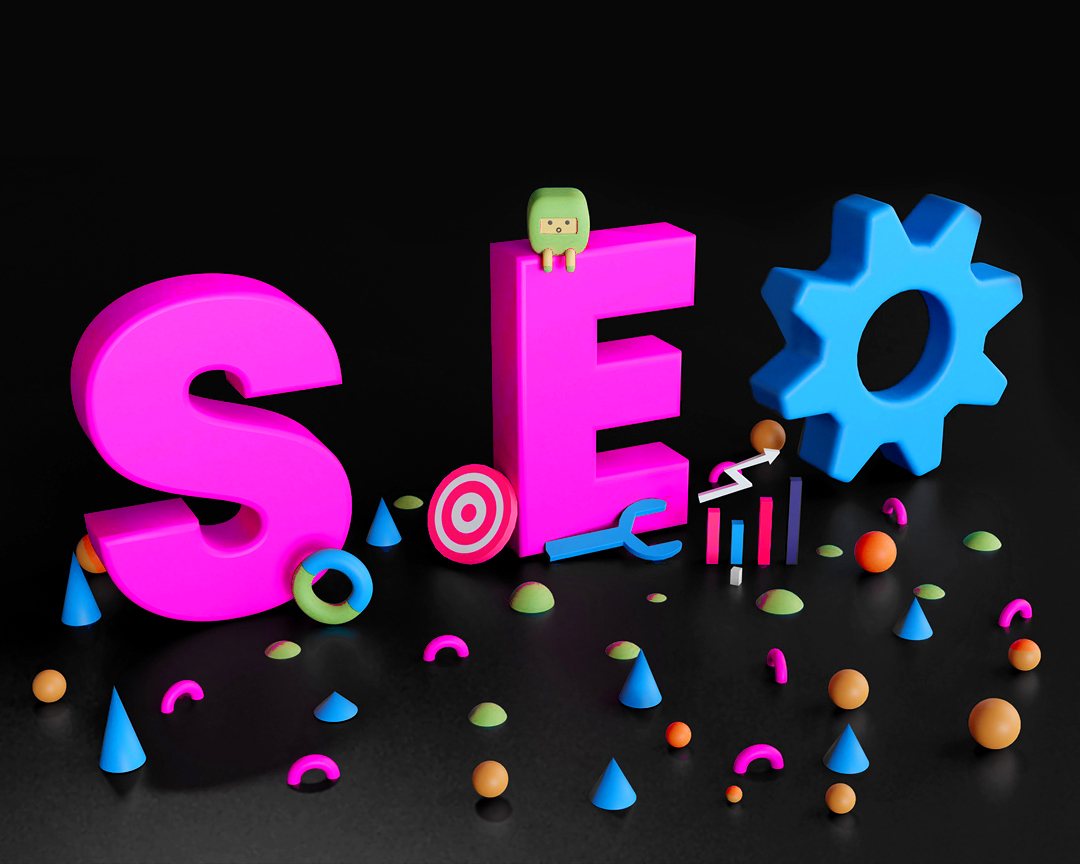 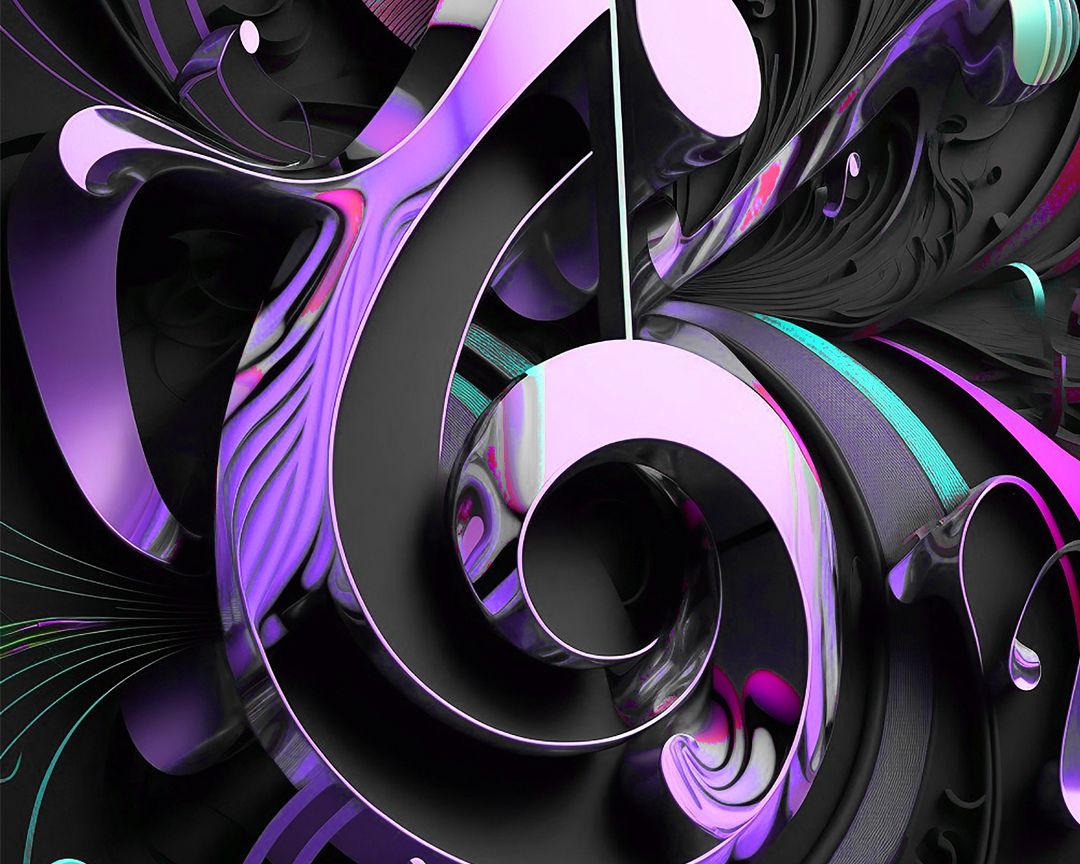 What did Jax do right? 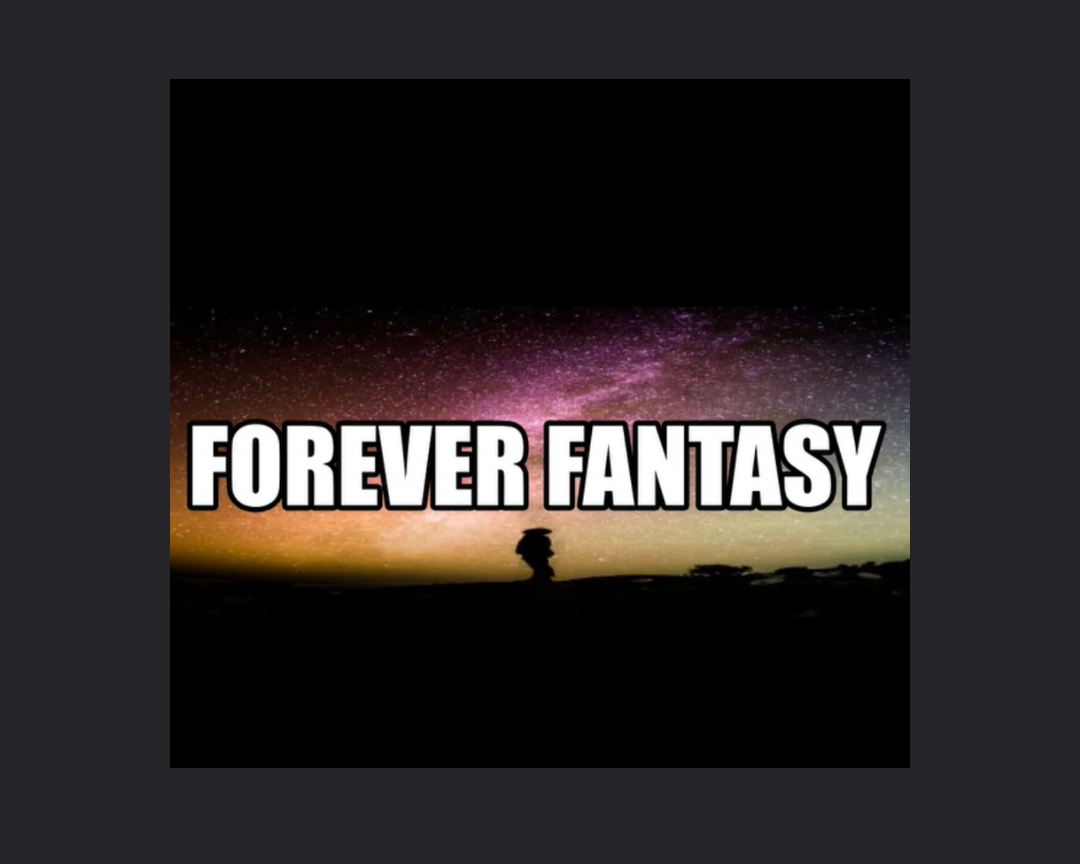 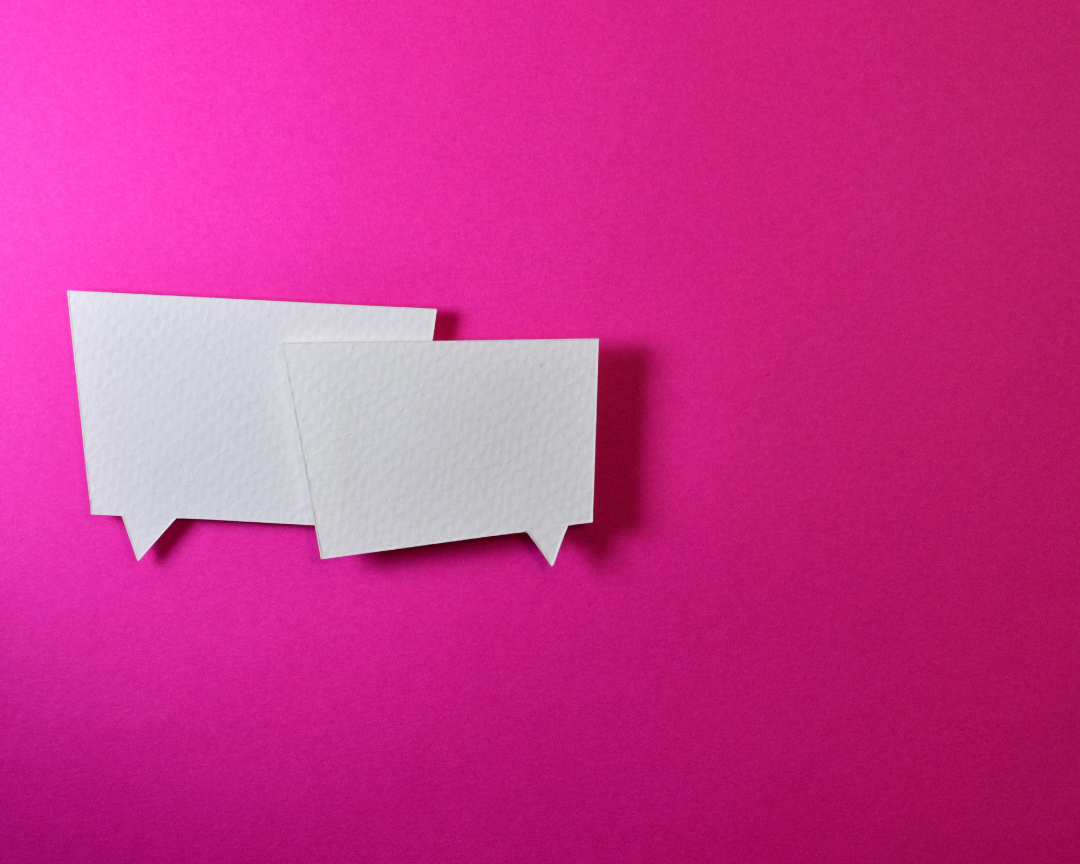 How To Drive Conversions With Storytelling

Storytelling marketing can drive conversions in a big way. 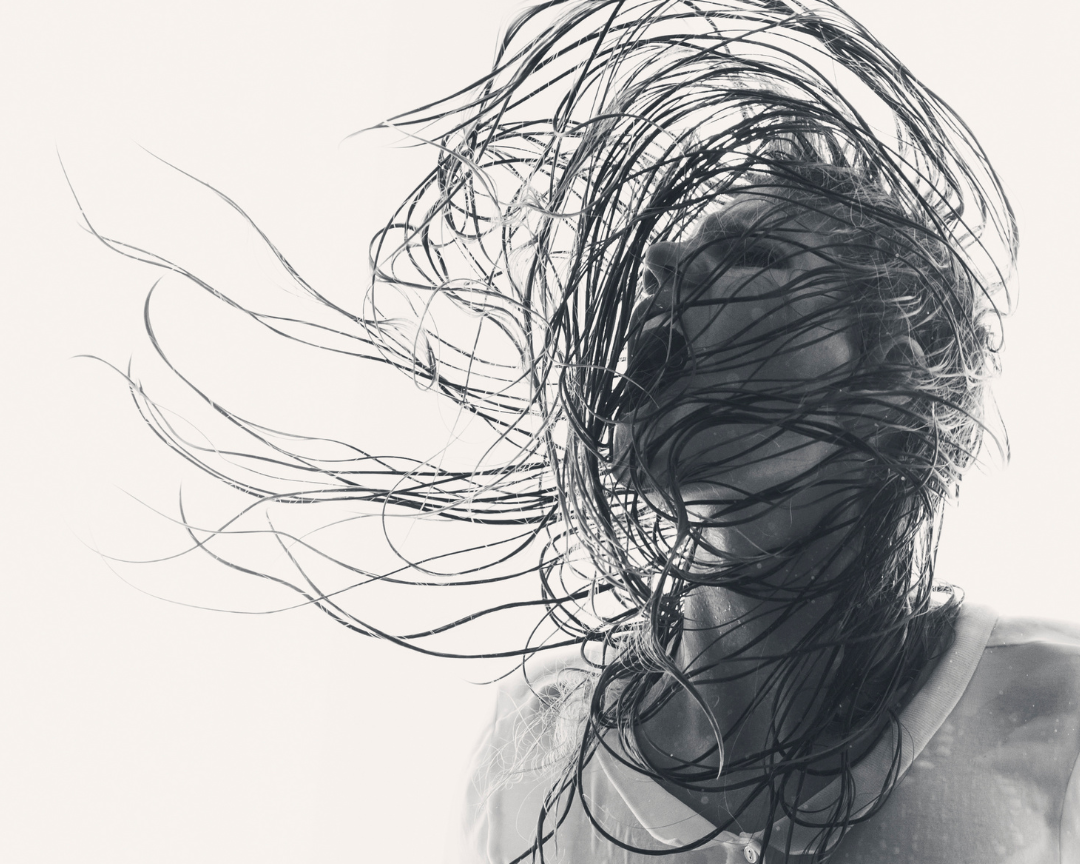 And Then One Day…

You're not actually telling stories that get to the heart of the human condition. But you could.

Here are three times that marketers changed social and cultural norms to sell their products.