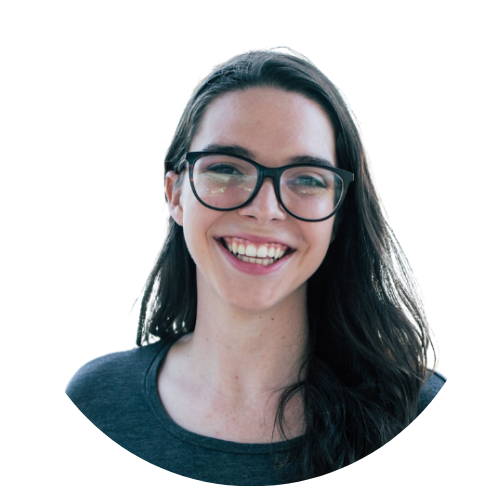 Vivi is a librarian, skilled researcher, and technical writer. 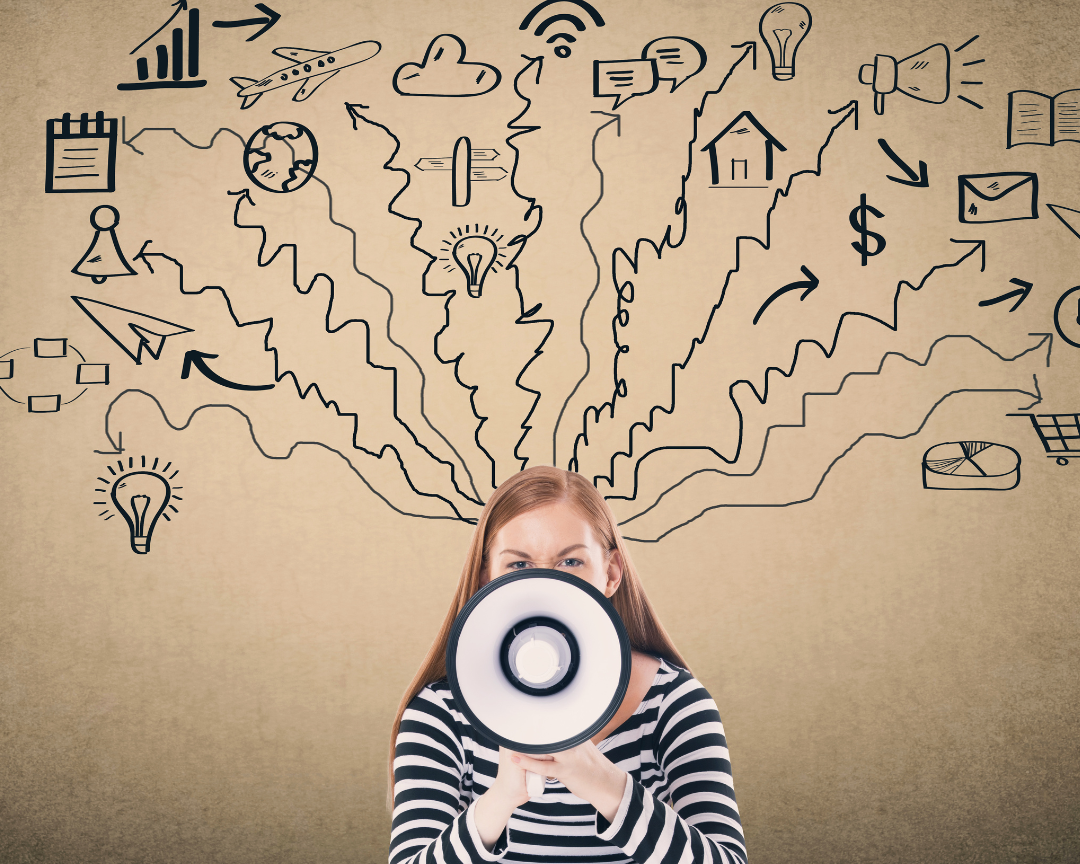 Vivi is a librarian, skilled researcher, and technical writer.

Do you write gray or grey? What about color or colour? Is it canceled or cancelled? If you’re from the United States, or writing for an American audience, then you’re probably used to the first choices.

American and British spellings are similar enough that mature readers understand either one. But, why are there different spellings in the first place? Continue reading for a brief history on why English words are spelled differently in the United States.

You may have heard that the reason American English is different is due to printing. It’s been said that customers had to pay per letter, so they would simplify the words to save money on printing.

Does the last name sound familiar? Well, the Merriam-Webster Dictionary is the most popular dictionary in the United States.

At the time of the American Revolution, Noah Webster was eighteen years old. He noticed that in schools, students were using grammar books and dictionaries that were from England. Many of these books even included pledges to King George.

His goal became to simplify American English to create a new national language that would fit the new nation of the United States of America.

A few years after America became independent, in 1783, Webster wrote his first work: A Grammatical Institute of the English Language. The purpose of this textbook was to write a new grammar book for American students that used American spellings and pronunciations.

Additionally, a standardized American spelling guide would give more business to American printmakers. Any text published in England would have to be reprinted in the United States with standard American English.

Shortly after he wrote his first textbook, in 1806, Webster wrote the first American dictionary, A Compendious Dictionary of the English Language, which included 37,000 words. To create the dictionary, he simplified spellings. For example, he took out silent letters, replaced certain letters (soft ‘c’ for ‘s’), got rid of double letters and more.

Some words and spellings that Webster added to the dictionary that are no longer popularly used include:

We can thank Noah Webster for these wacky words and spellings. You can read the first dictionary in the link above – what strange words and definitions can you find?

Webster’s simplification of the English language changed the way Americans speak and write forever. But, which one is correct: British or American spelling? The truth is that they’re both correct. However, if you’re an American or writing for an American audience, you should use American spelling. The same goes for British spellings.

Knowing the difference between the two is key to keeping your writing consistent. Interchanging your spelling variations can distract readers from your content. Try this one:

The traveler manoeuvred through the road until he saw a grey fox. The colour of the fox reminded the traveller of a childhood neighbour who had gray hair.

While of course this example is a bit exaggerated, using a consistent and correct spelling for your location will ensure your readers don’t become distracted by the variations.

Remember: if you think some of the variations are just too difficult to remember, blame Noah Webster.

Want a writer who knows their way around spelling variations? Hire a Writer can help. 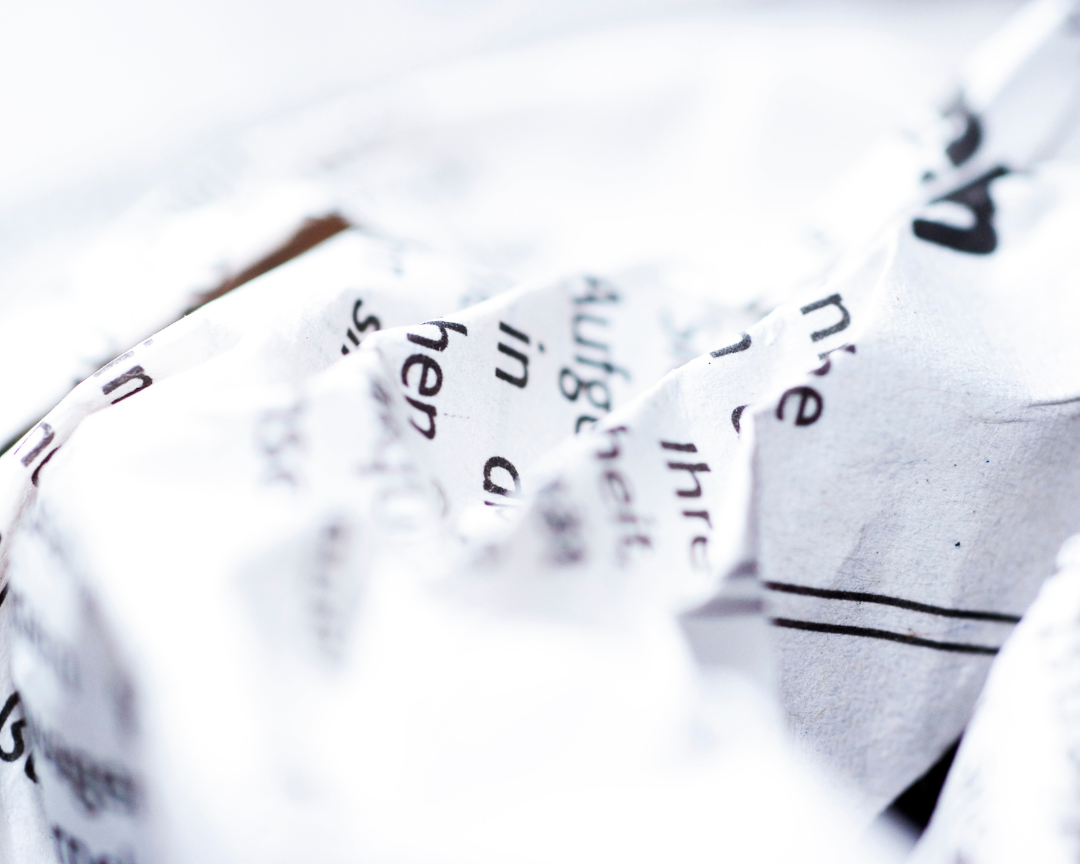 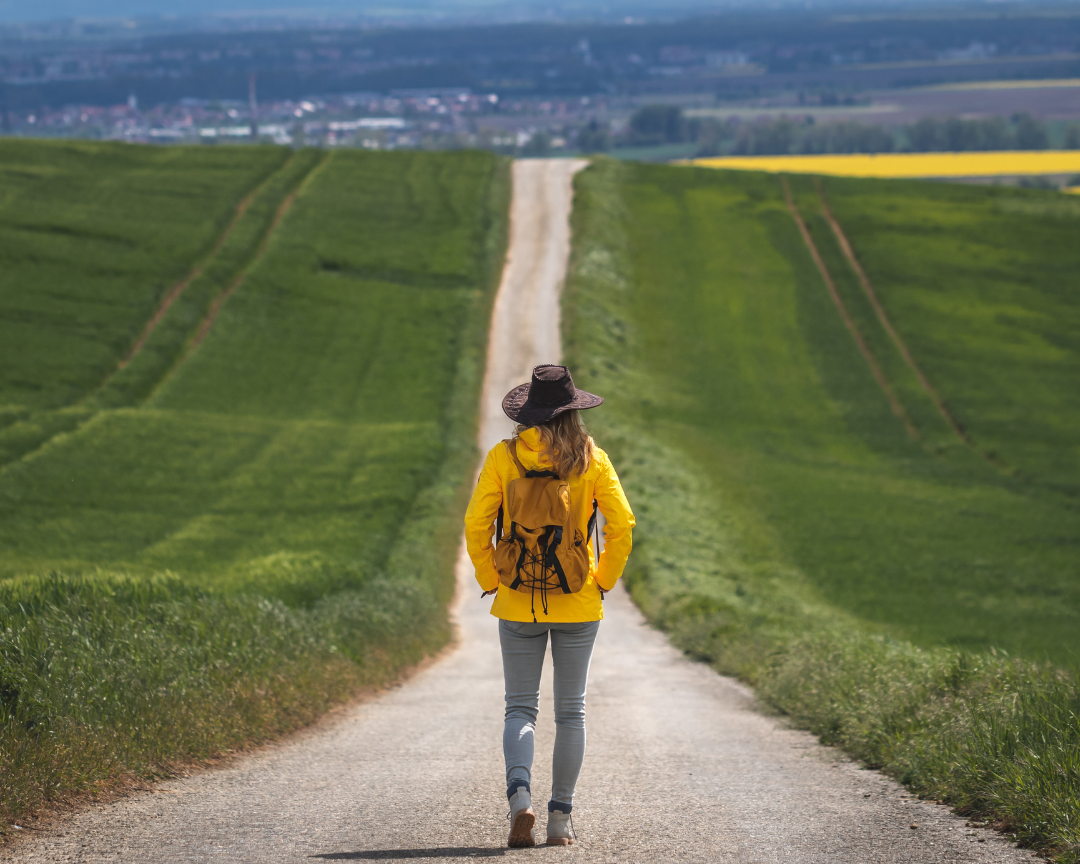 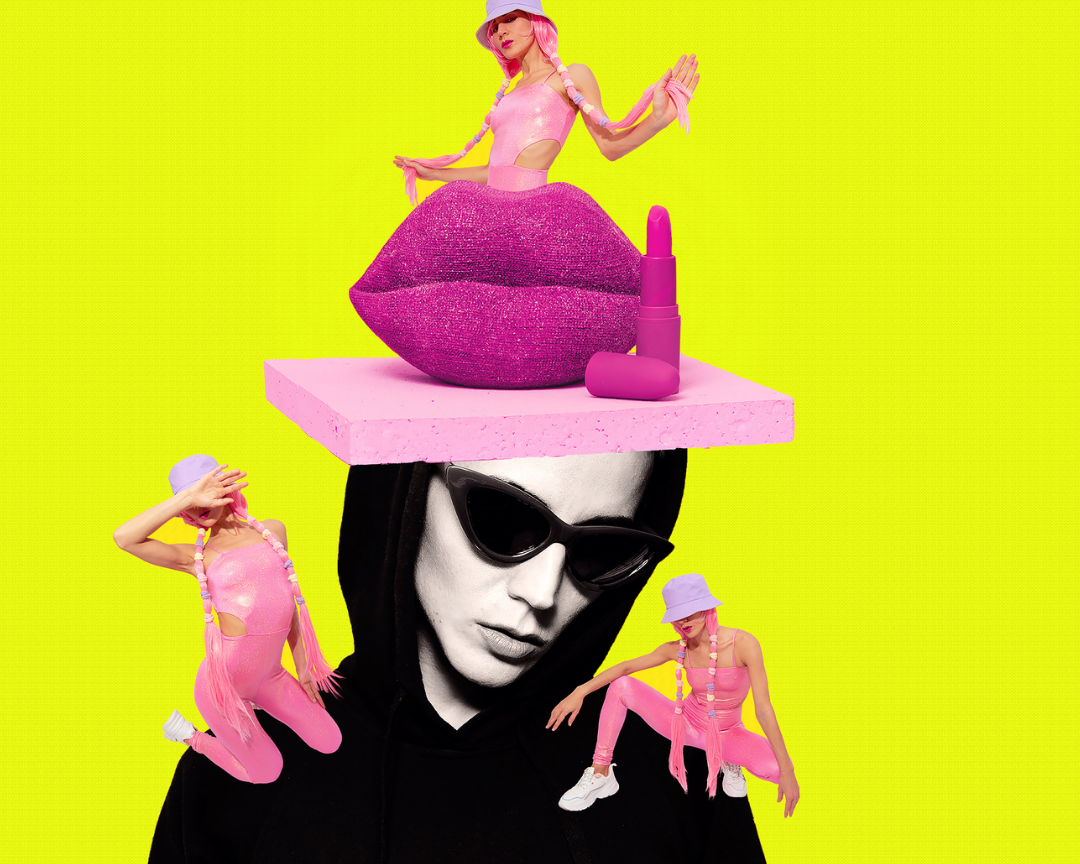 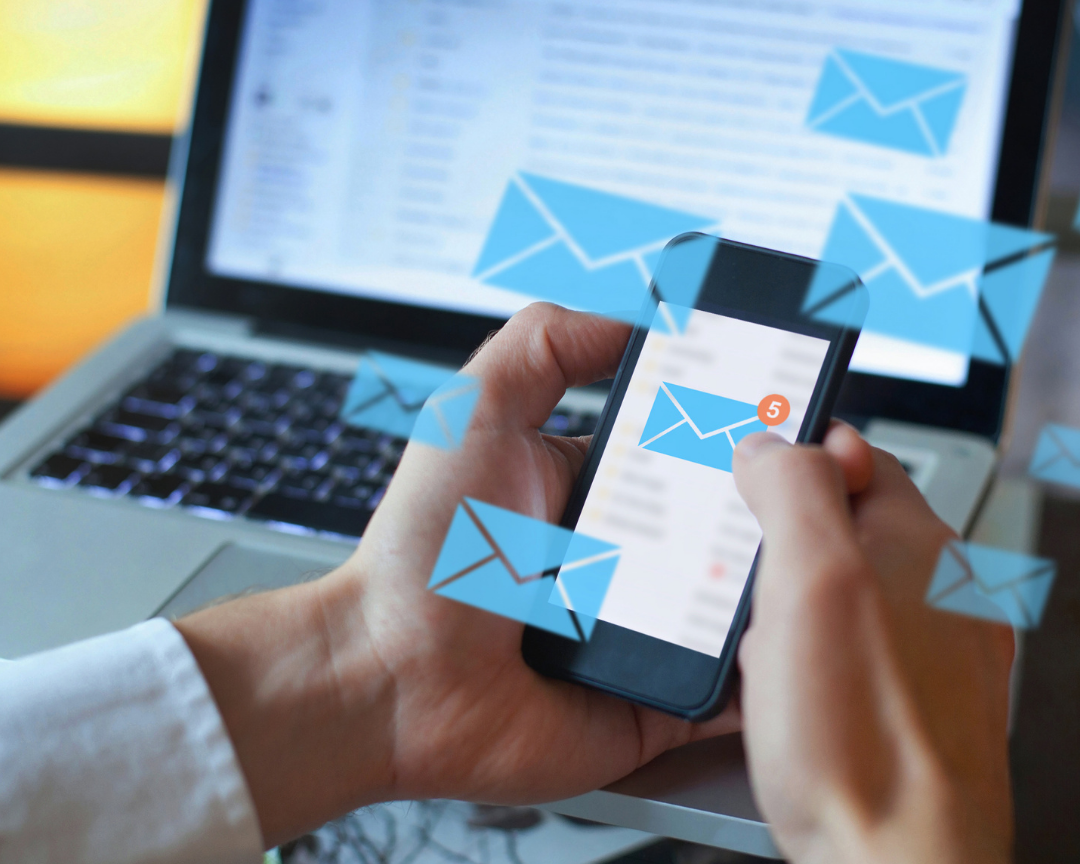 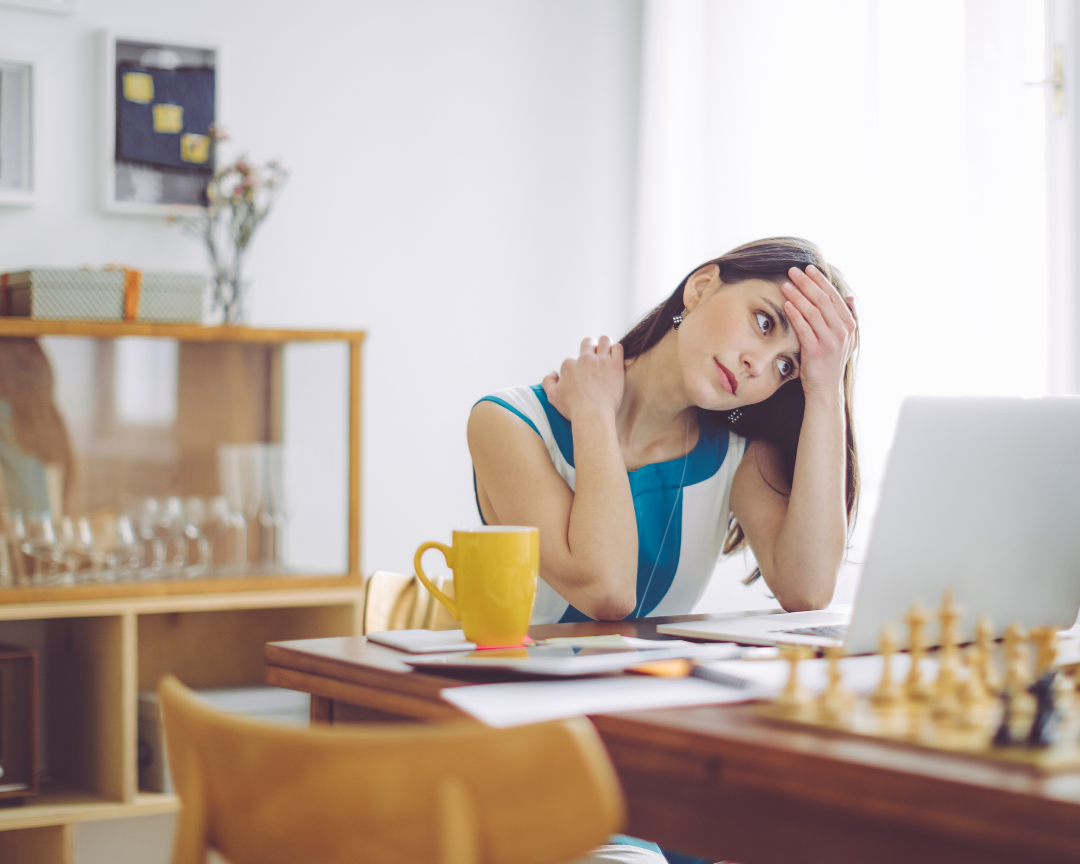 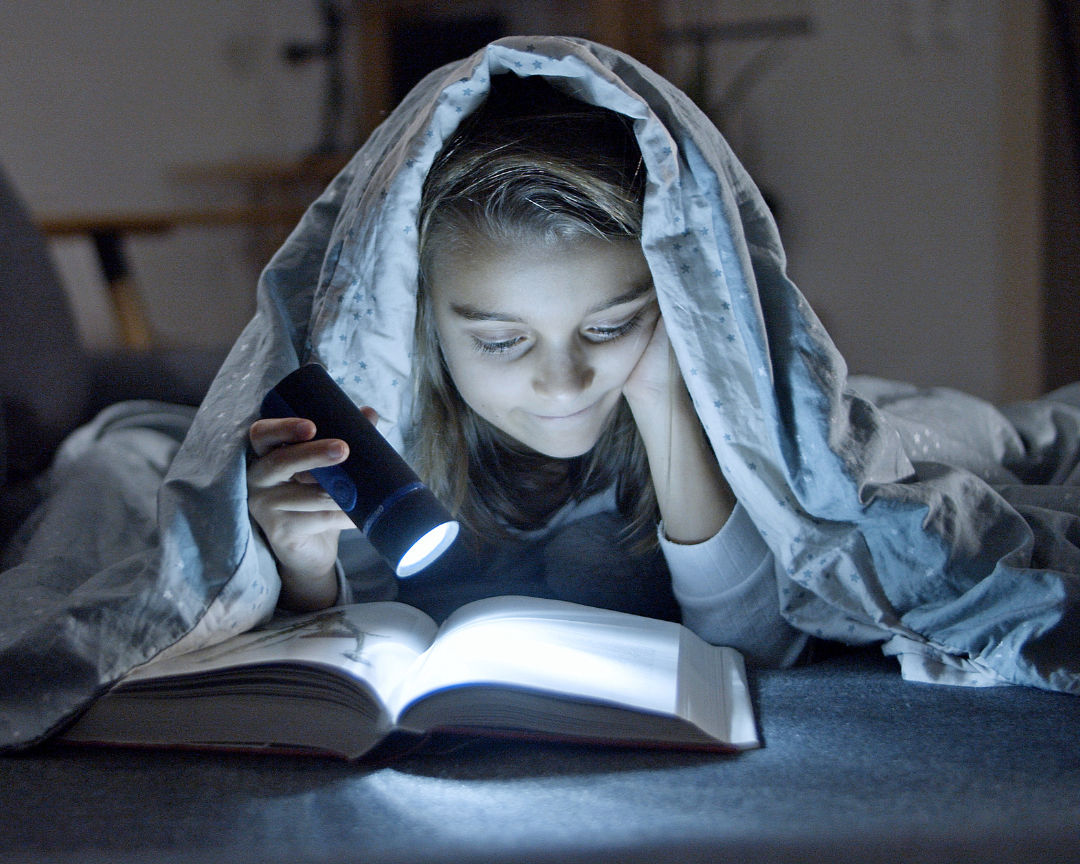 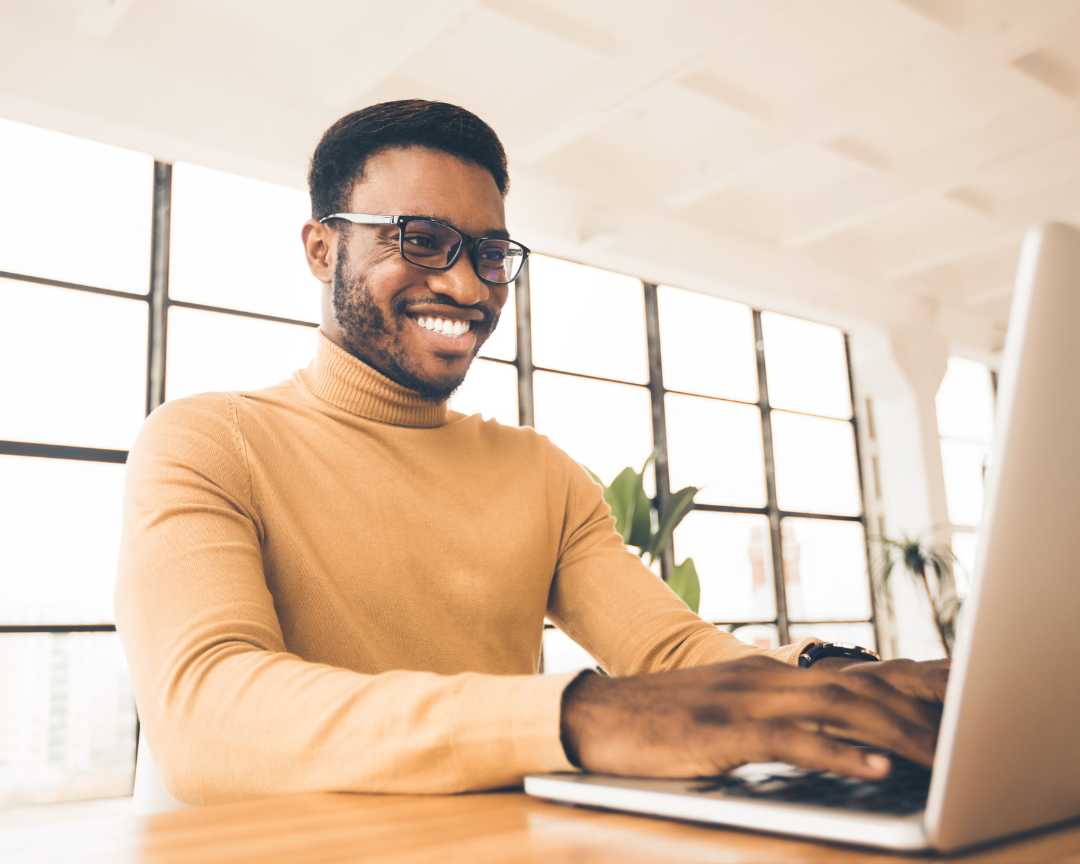 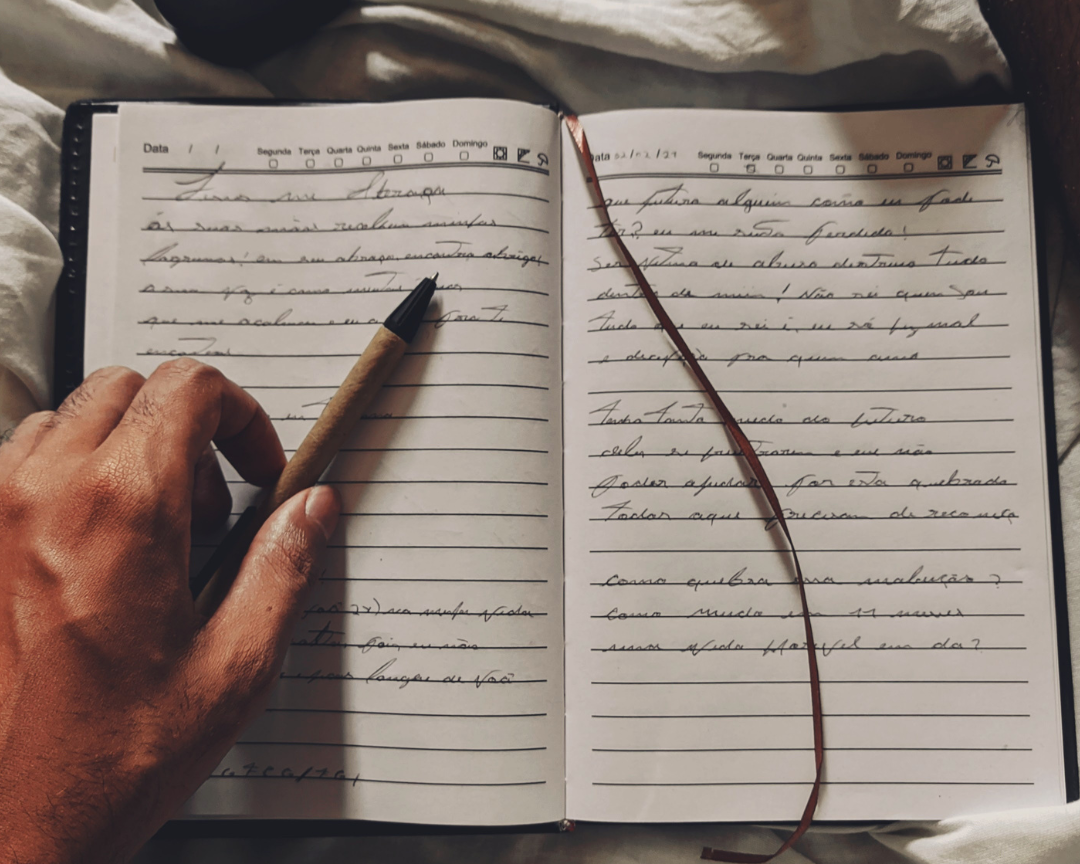 What are the Benefits of Writing for Yourself?

Learn how personal writing can improve your life, even if you're not a writer.