Story Structure: How to Write a Compelling Narrative

Story Structure: How to Write a Compelling Narrative 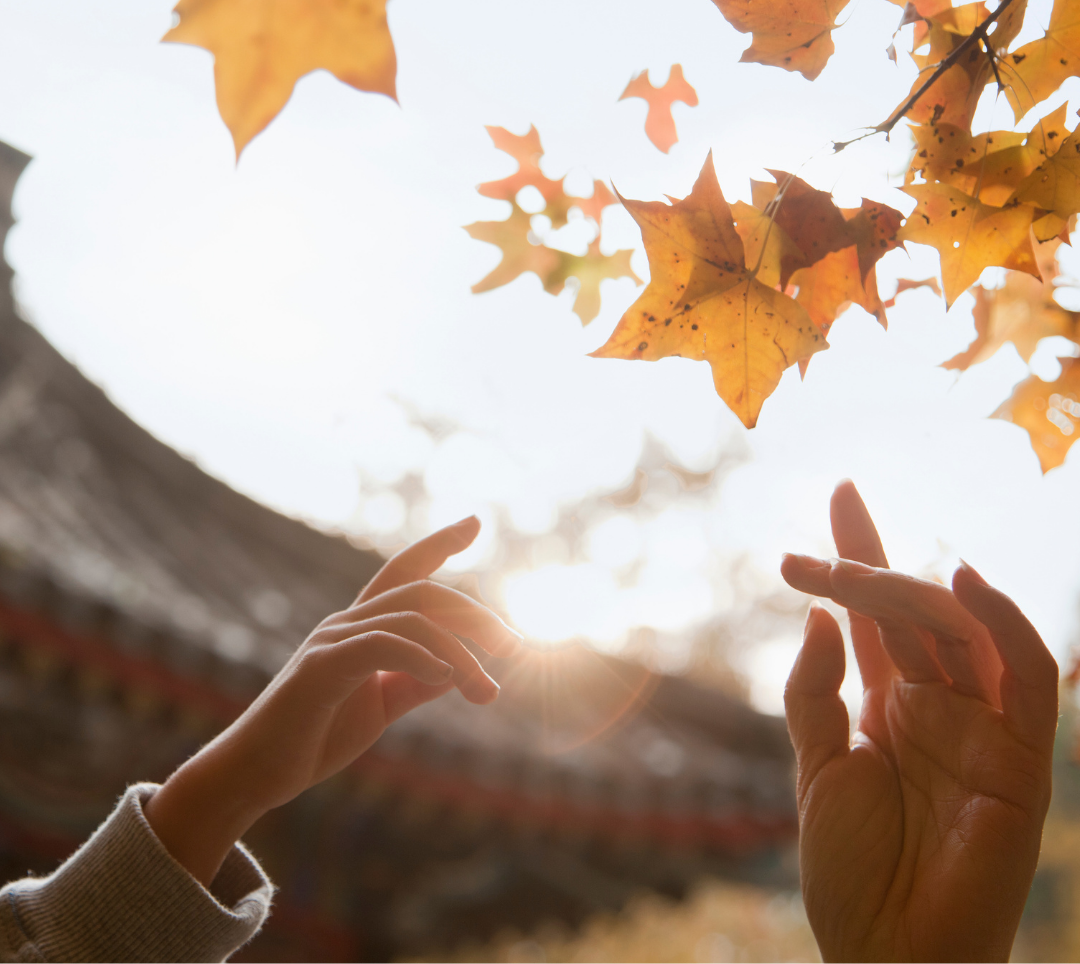 Whether you're working on a comedy, drama, cozy mystery or fast-paced thriller, one of the most important components of your story is the structural framework it’s built upon. Story structure—also known as narrative structure—simply refers to the order in which you present your plot and story elements to the reader.

In a nutshell, your plot (the chain of events that make up your story) and your story elements (characters, setting, central conflicts, etc.) should interweave and make some sort of progress throughout the narrative. It’s this sense of progress that can make a story feel exciting and satisfying—but how do we do it? Read on to learn more about story structure and how you can create a compelling narrative of your own.

The Basics of Story Structure

New writers often find the idea of following a common narrative structure a bit formulaic and depressing. After all, we’re drawn to storytelling because we want to express our creativity. A close analysis of just about any popular narrative, however, reveals that even classics dating back thousands of years have certain elements in common. Whether you meticulously plot out your tale to hit all the right notes or you’re more inclined to spill out a first draft without restraint, understanding story structure will save you a lot of heartache when it’s time to see if that bad boy can fly.

You can use a predetermined narrative structure upfront and shape your story accordingly or you can consult one after the fact. Common story structures make for excellent diagnostic tools. They can help you figure out why your story seems to meander—why that middle section sags or why things just don’t feel as satisfying as you want them to. Let’s look at the basic elements great stories often have in common:

These plot points—often called “beats” in the screenwriting world—can be loosely identified in all kinds of stories. Of course, there are always exceptions to the rule and each author may approach a beat in their own way. When we encounter a story that feels particularly refreshing, it’s probably not because the writer reinvented the wheel, but rather that they found a unique way to use it. The diverse range of human experiences and qualities is what allows for infinite iterations of similar plot lines. It’s why audiences never tire of narrative structures that have been used for centuries. Such is the magic of storytelling—it enables us to look at even the most ordinary things in new, interesting ways.

We’ve already discussed common plot points found in popular stories above, but it’s worth noting there are several famous narrative structures or methods writers often turn to—some are simple, others more detailed. None are set in stone. Here are just a few examples:

This is by no means an exhaustive list and a closer look will reveal that all of these storytelling approaches share commonalities. Blake Snyder’s Save the Cat method is intended for film scripts while Freytag’s Pyramid provides an outline for tragedies. Still, one can recognize key story moments, like an inciting incident, an all-is-lost moment and a climax just about anywhere you look. It’s up to the writer to decide which moments to include or subvert, how rigidly to adhere to a prescribed outline and what each beat will look like for their characters and their story.

Story Structure: A Sense of Progress

It’s often said the middle of a story is the most difficult part to write. Sometimes we have a great beginning and an epic ending in mind, but our characters seem to meander aimlessly through the middle. This is where crafting a sense of progress is crucial. Every scene needs to advance your story somehow, whether a key relationship begins, changes or ends, new information comes to light or your protagonist enters a try-fail cycle. Things need to keep moving toward that unexpected, yet inevitable end. A good rule of thumb is to ensure that no character starts and ends a scene in the same emotional state. We can turn to our favorite TV shows for this one—just note down the moods of your favorite leads throughout the course of an episode and you’ll soon see the patterns emerge.

Story progress is an area where heist narratives tend to shine. There’s often the assembly of a crack team, each person bringing a crucial skill set to the group. As each team member gets recruited, we get that sense of progress. Next, the job is often so complicated, the team needs to gather information or complete the heist in different stages, once again providing that concrete sense of progress. Typically, the audience is privy to a strategy sesh that clues us in to what needs to happen—and what could go wrong. This keeps us invested as we watch. The approach may feel familiar, but there’s no denying how easily these stories pull viewers in and how satisfying they can feel when it all comes together.

Story Structure: A Set of Blueprints

If the idea of using a narrative framework still feels too formulaic, think of it this way: story structure is only the blueprint. It tells us our building needs a foundation. It shows us that all buildings need certain elements in order to function well and be accessible—a floor, a ceiling, an entrance, a fire escape. In the end, the writer still decides which rooms to keep, which ones to renovate and what the building should ultimately look like. 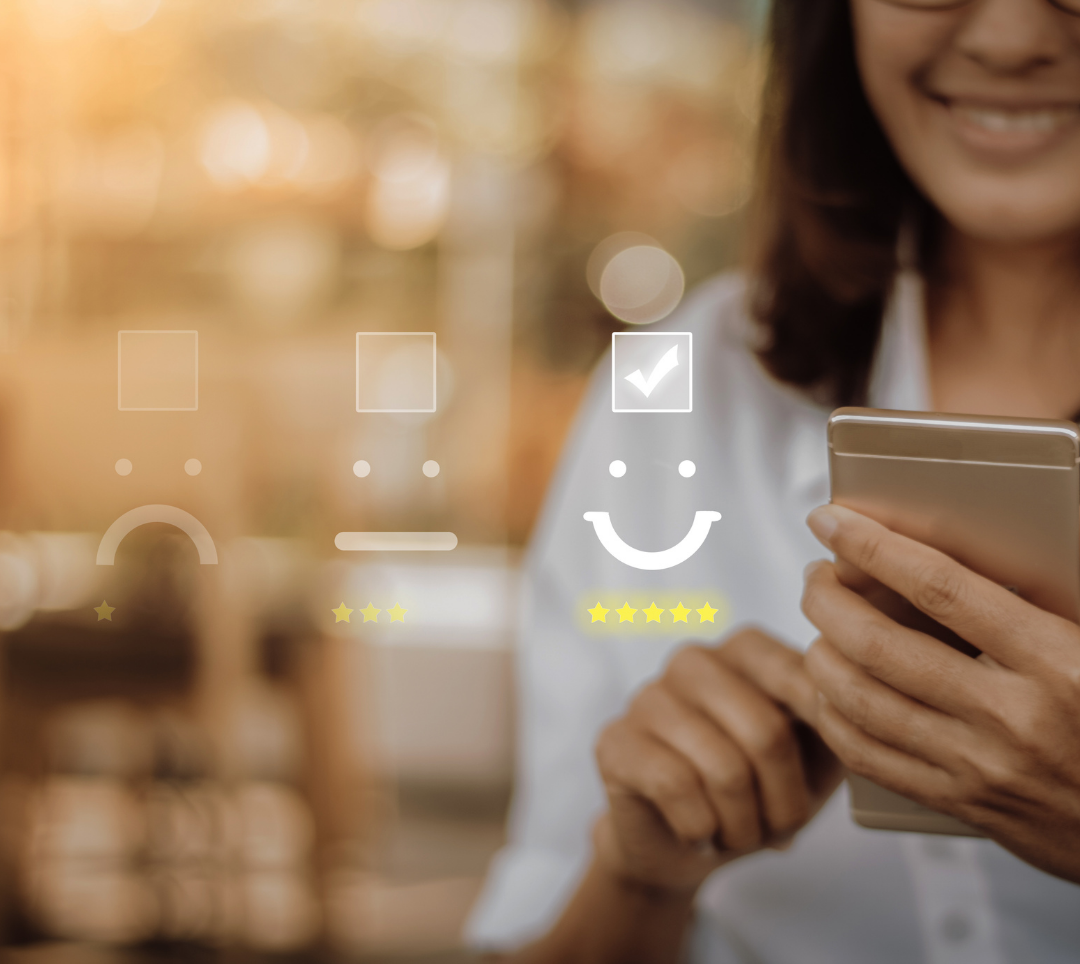 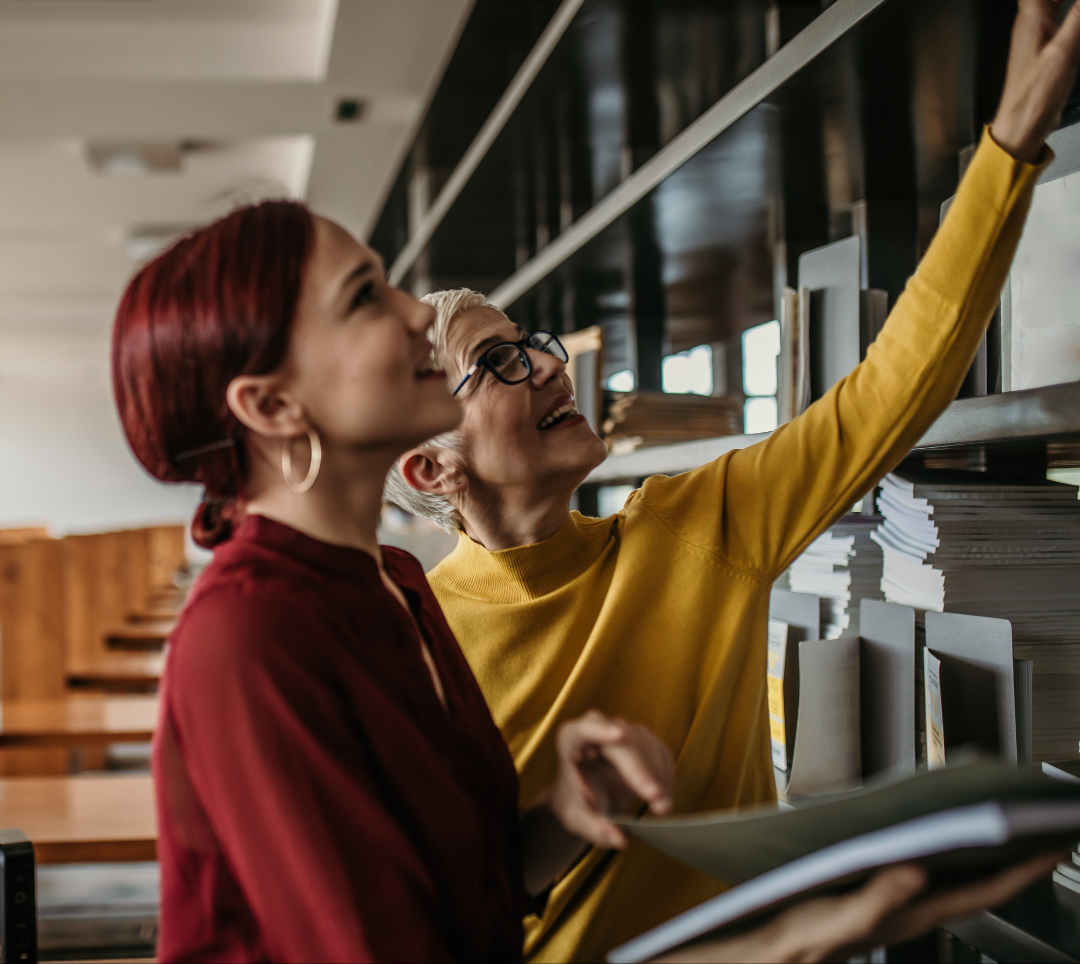 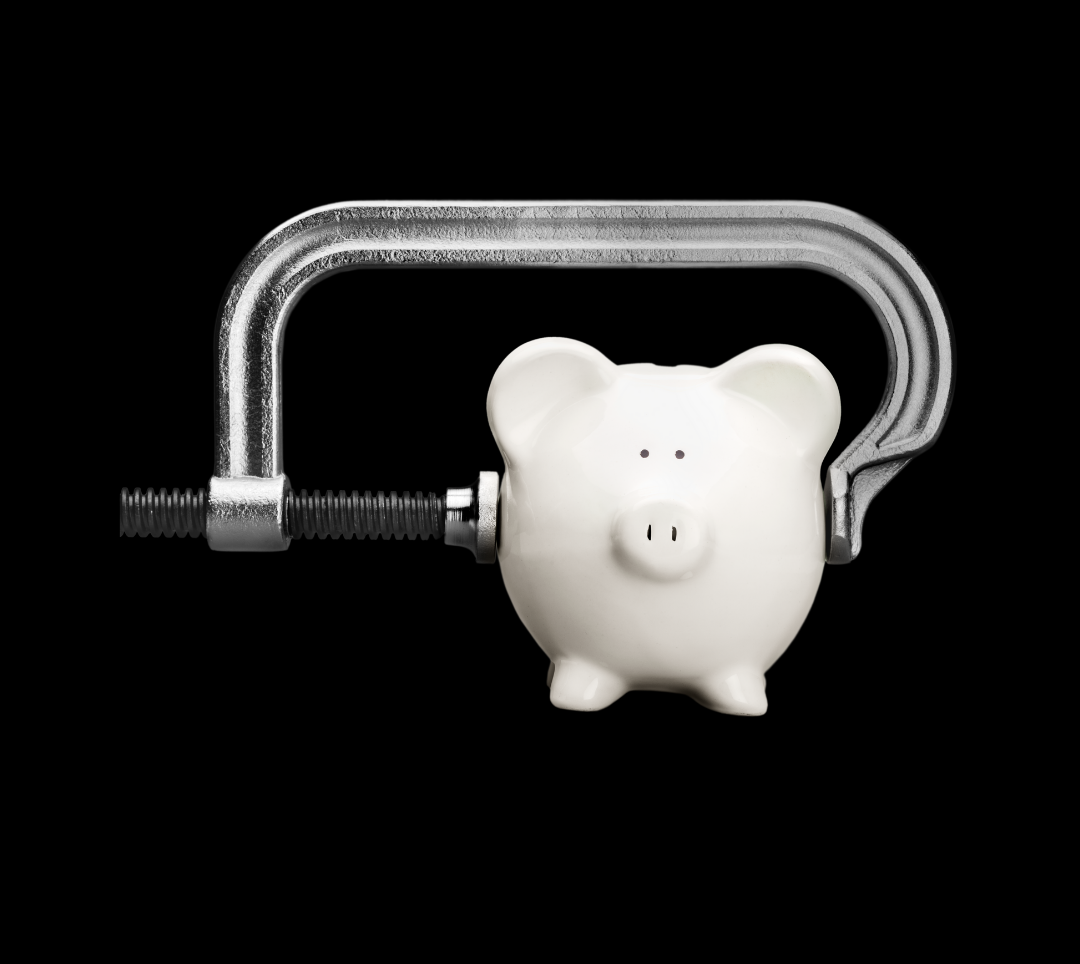